What are the reasons for inclusion/exclusion of the name of the petitioner/informants in the recent suo motu contempt of court cases? 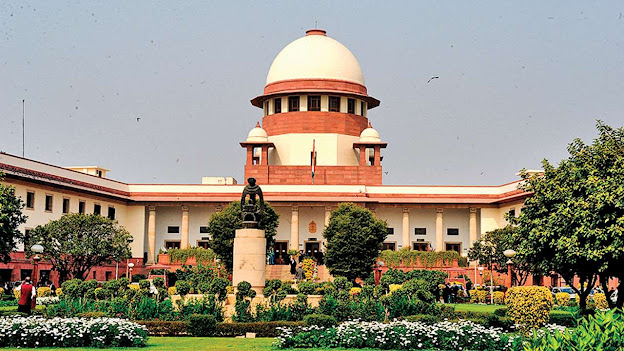 What are the reasons for inclusion/exclusion of the name of the petitioner/informants in the recent suo motu contempt of court cases?
The Suo Motu contempt case registered by the Supreme Court against Adv. Prashant Bhushan does not state the name of the Petitioner who had earlier filed a Contempt Petition against Adv. Prashant Bhushan and based on which Suo Motu case was registered unlike the case of Re: Vijay Kurle and others wherein, names of the informants were mentioned in the order passed by Supreme Court for taking cognizance of the alleged contempt.
The answer to the titular question is in the guidelines of the Supreme Court in P.N.Duda’s case (1988) 3 SCC 167, recently followed by the Three-Judge Bench on 22.07.2020 in Prashant Bhushan’s case and not followed by the two Judge Bench on 27.03.2019 in Vijay Kurle's case.
You can download  the press release of Indian Bar Association which explains the legal position in detail.